Seed placement is…. everything? 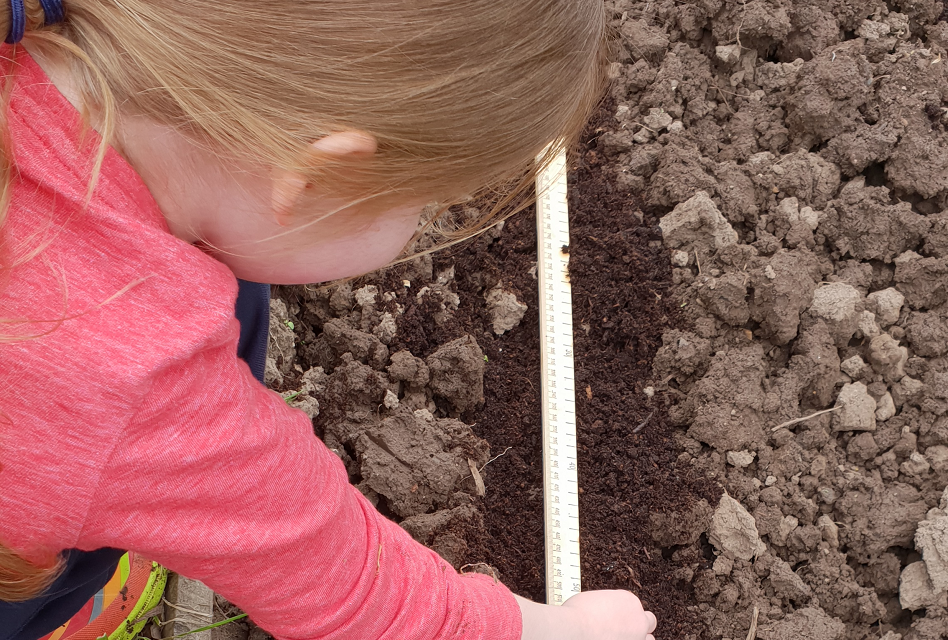 Bit cooler then the last time we were down on the plot, but we were very happy to see that in the last few days our potatoes have sprouted! We have the tell tale little leaves poking their heads above the, ever so slightly weedy, soil. Our job now is to ‘earth them up’ which basically entails covering them back up again!

In other news, the onions are on good form and looking pretty comparable to those on other plots which is always nice to see. Unfortunately for us, they are planted at the far end of the plot so no one else can see them. Will have to come up trumps with whatever we plant in the boarder next to the path that’s all I can say!

Today we had the both the eldest and youngest female Allotmenteers with us, which proved productive as youngest was asleep and eldest just loves all things ‘plot’. She was super enthusiastic to get on with the planting, but not till after she had given ‘the beast’ its weekly hair cut. We really need to get Daddy on the case of digging that bad boy up, its in-destructible and just keeps growing, sprouting its razor sharp green leaves all over the place, including the newly cleared pathways!

Bed 4 had been dug and raked over in readiness for seed planting on the previous visit and knowing that this was our plan before heading down, we gathered all the bits together that we needed. My goodness we must have looked a real sight walking down the main road to the allotments. One Allotmenteer with a child’s wheel barrow containing half a bag of compost (should always have known that wasn’t a good idea), daddy with a fork and the pushchair laden down with an Allotmenteer, 3l of water, seeds, gloves and lunch, and mummy with a meter rule, plank of wood and at least 25 bean poles (and I’m telling you those things are way heavier then they look). We made it about 150m until daddy added half a bag of compost to his list of things to carry. I have to say, we really did attract some attention on the road, and I think mummy could quite easily have become a victim of road rage when she nearly took out a passing car with a massive bunch of been poles. We were suitably knackered by the time we got there and took a few minutes out to drink a little of the 3l before we could progress to any actual work. 3 ‘drills’ (check me out with my horticultural vocab) were made in straight lines the entire length of the bed and lined with compost. I must say at this point that I have got a slight case of ‘plot envy’ when it comes to soil condition. We have used compost to sow the seeds into as we have really struggled to get our soil into that lovely, breadcrumb type condition that I have seen on several other plots, including our neighbours. I think we will need to do some work over the winter to condition it better for next year. I took on the task of carrots, whilst daddy and the allotmenteer took on parsnips and radish, using a metre rule to help with spacing (and measuring, just throwing a bit of maths into the mix!).  Now I don’t know if any of you have ever sown carrot seeds, but they are very tiny. The packet says ‘sow thinly’ but on talking to some more experienced people, I decided that I should do them individually, Now I could have done this using my tweezers, as suggested by one guy, but in truth I only have one decent pair and I just wasn’t comfortable subjecting them to dust and grim, so I opted to use my fingers instead. The reason for this madness I hear you ask? Apparently its because of carrot fly. If you ‘spread thinly’ you might need to ‘thin them out’ as they grow, which disrupts the soil and allows them to fly in. The things you learn! Very pleased to have seeds in the ground, and now hoping for the odd bit of rain to keep them well watered. Now its the waiting game to see what’s going to come up! 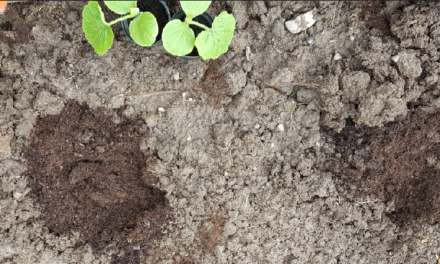 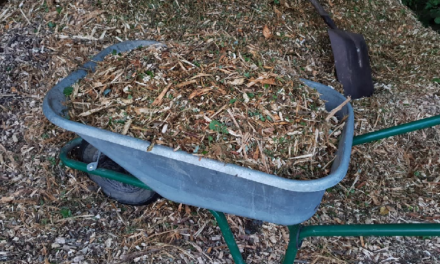 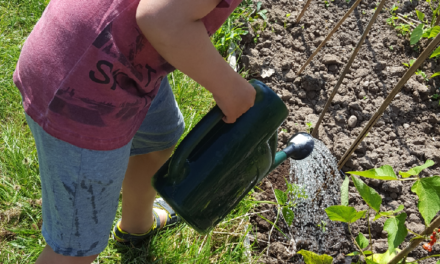 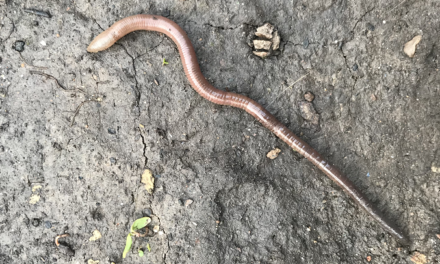